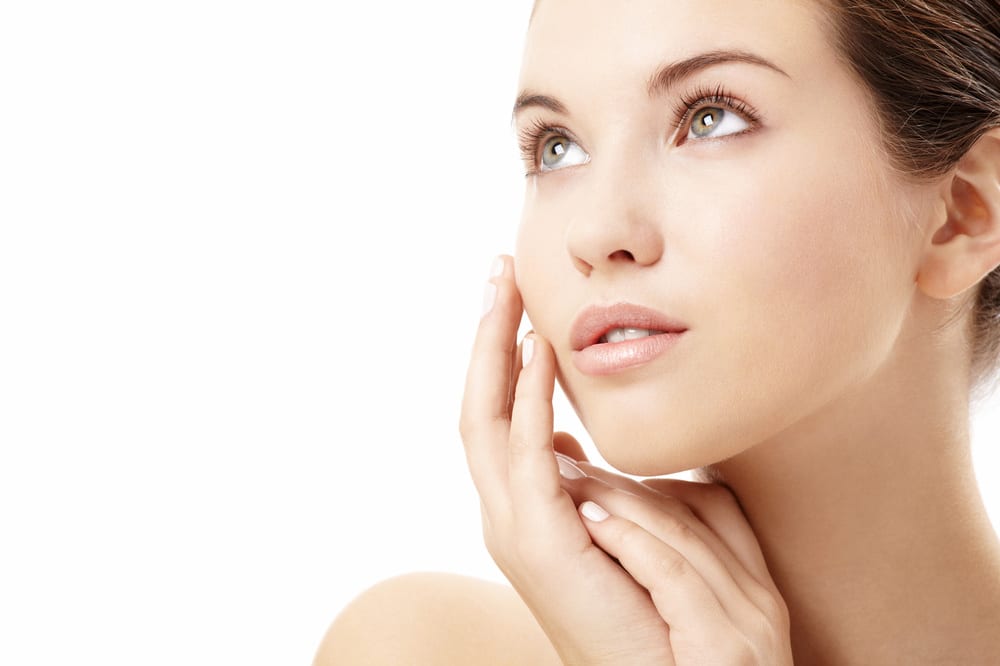 Mesotherapy treatment is a method in which medications, vitamins, chemicals and herbs are combined in a fixed formulation and injected into the middle area of the skin (called mesoderm) to destroy fat and cellulite. It is administered through numerous injections containing various types of drugs, vitamins and minerals approved by the FDA.

Mesotherapy can also help reduce pain and replenish hair loss in both men and women.

It is a revolution!

The immediate results of weight loss associated with liposuction cannot be compared with the results of mesotherapy treatments in Costa Rica.

Mesotherapy theraphy is a relatively painless procedure because of the anesthetic creams applied in the area before the injection, while liposuction often produces some pain after surgery, as well as during the weeks of healing that follow.

Mesotherapy treatment in Costa Rica practically does not produce scars, although slight swelling may appear in the area for a few days. Liposuction can cause scars.

Although it is new in the United States, mesotherapy has been widely used for the last 30 to 40 years in France. The reviews in the United States are outstanding, although controversial, as many doctors firmly believe that cosmetic surgery is the best option.

Can I go back to work after treatment?

The patient can return to work immediately after treatment.

The following scheme is an official estimate of what each mesotherapy involves (the number of injections and the amount of medication varies from one patient to another):

The number of procedures could increase in fat reduction/weight loss. Because mesotherapy treatments to lose weight do not produce drastic changes, it is recommended for patients who require a small modification of fat in specific areas.

For Blepharoplasty of the lower eye, the patient should take cortisone before the procedure, and the swelling could last up to 6 weeks.

Facial rejuvenation: 4 treatments are required in intervals of 2 to 3 weeks.

Mesotherapy treatment in Costa Rica is here to stay. Many people welcome this simple non-surgical procedure on their arms, thighs, or face. 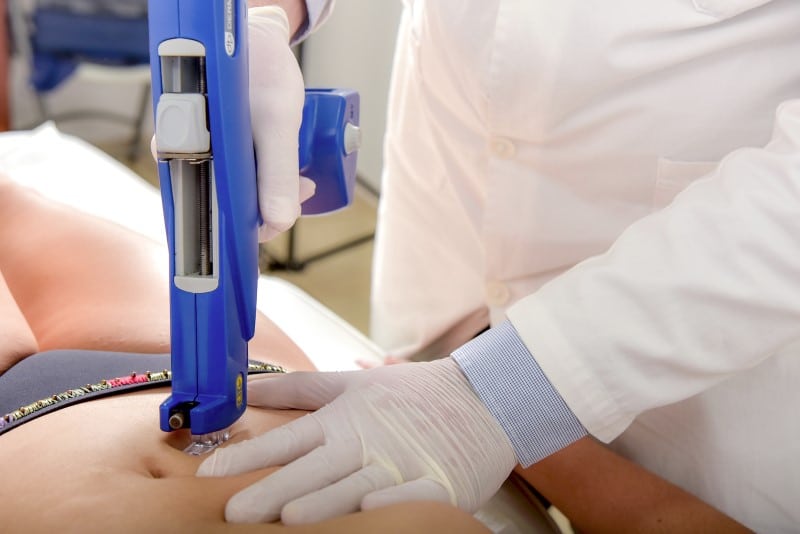 What is mesotherapy and how can it help?